CALL TO FIND OUT ABOUT OUR CONCIERGE CARE! 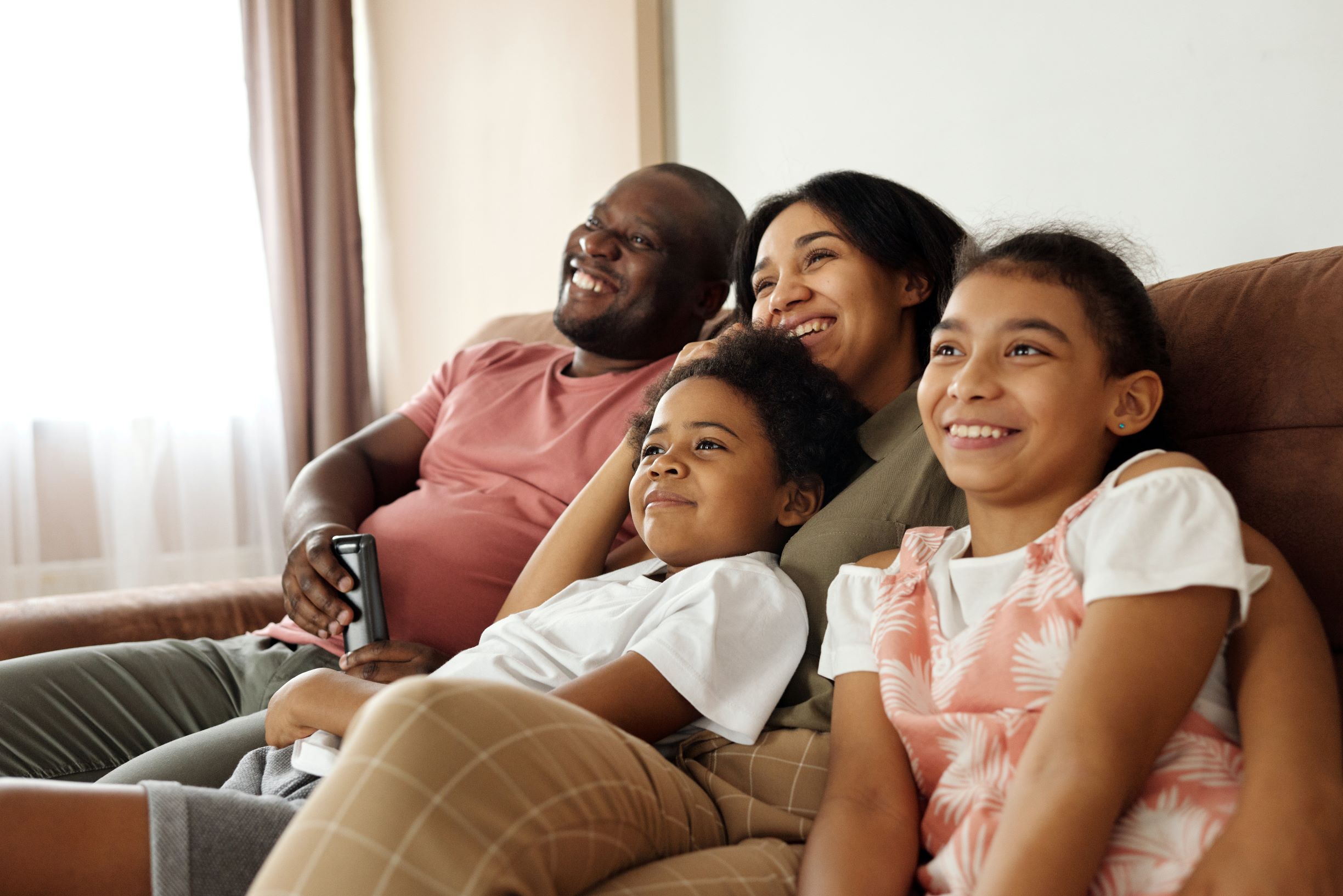 From historical figures such as Martin Luther King, Jr. to modern-day advocates like Van Jones, there is no end to the list of Black Americans who have helped shape our society to be what it is today.

As February rolls around every year, Black History Month gives us an opportunity to acknowledge and explore the vast achievements that African American men and women have attained throughout history.  From historical figures such as Martin Luther King, Jr. to modern-day advocates like Van Jones, there is no end to the list of Black Americans who have helped shape our society to be what it is today.

Here at Affirmed Home Care, we want to take the time to celebrate the significance of Black History Month and recognize just how pivotal Black men and women have been throughout history.

The Origins Of Black History Month

Black History Month (also known as African American History Month) traces its origins back to 1915.  This was exactly 50 years after Abraham Lincoln passed the Thirteenth Amendment abolishing slavery in the United States.  In September 1915, the historian Carter G. Woodson came together with the minister Jesse E. Moorland to found the Association for the Study of Negro Life and History (ASNLH), an organization whose sole aim was to research and promote the achievements of African Americans.

Woodson was a Harvard-trained historian who believed that the truth could not be denied and that, in the end, reason would eventually prevail over prejudice.  Moorland, on the other hand, was a prominent minister and civic leader most famous for his role in building the YMCA into a national institution.  Together they founded the ASNLH, which would later birth what we know today as Black History Month.

The ASNLH conceived and announced an event called Negro History Week in 1925, which was aimed at raising awareness of Black Americans’ contributions to society.  The first Negro History week took place in 1926 in the second week of February, as the founders wanted the event to coincide with the birthdays of President Abraham Lincoln and activist Frederick Douglass.

Negro History Week was instantly embraced by both Blacks and whites alike.  It inspired both communities and schools all throughout the nation to celebrate Black history through celebrations, performances, and lectures.  Black history clubs began to emerge, teachers began requesting materials for their classrooms to teach their students about Black history, and progressive whites joined the growing list of Americans endorsing the celebration.

From A Week To A Month

The yearly event grew like wildfire, reaching cities across the country year after year as an increasing number of Americans began to appreciate and take part in the celebration.  Mayors began to issue proclamations recognizing Negro History Week, and by the time that Woodson died in 1950, Negro History Week was firmly established in African American Life.

The civil rights movement of the 1950s and 60s led to an increased awareness of the fight for equal rights as well as an awareness of what it meant to have a Black identity.  College campuses that had been celebrating Negro History Week for decades began to extend the celebration into an entire month.

The first official Black History Month on record was recognized by President Gerald Ford in 1976, which was 50 years after the first Negro History Week and was also the nation’s bicentennial.  In his declaration recognizing Black History Month, Ford urged all Americans to “seize the opportunity to honor the too-often neglected accomplishments of Black Americans in every area of endeavor throughout our history.”  In the years since then, every single American president has issued a proclamation decreeing February Black History Month.

Black History Month is far from stagnant, but actually changes from year to year to represent different themes throughout Black history.  Past years have celebrated themes such as “African Americans and the Vote,” “Black Migrations,” and “The Crisis in Black Education.”

This year the theme is “The Black Family: Representation, Identity, and Diversity.”  Black families have been studied in various forms such as literature, film, anthropology, and social policy.  This year’s theme acknowledges that Black families build the foundation of African American life, but also that the idea of the Black family is as diverse and complex as the many people it represents.

There are countless events celebrating Black History Month this year both in person and virtually.  The Nyack Center held their annual Black History Celebration virtually on February 6th, which is still viewable on their website.  The Hudson River Museum in Yonkers is planning on holding virtual events honoring the discoveries and contributions to science by Black Americans between February 15th-19th.  Their virtual planetarium shows will honor such scientists as NASA mathematician Katherine Johnson, astronaut and NASA administrator Charles F. Bolden, and x-ray physicist and engineer Geroge Alcorn, Jr.

Black History Throughout The Year

The Association for the Study of Negro Life and History (now known as the Association for the Study of African American Life and History) continues to promote, research, and preserve information about Black life throughout the year.  While Black History Month gives us a yearly opportunity to celebrate Black accomplishments, it behooves each and every one of us to promote the study of Black history every single day.

PBS connects people to videos, articles, and digital extras from across public television that are centered around the African American experience through their Connect360° challenge.  Through the PBS app or website, you can view and share these stories all year long and keep the celebration going.  Blackpast.org also provides viewers with 6,000 pages of information on the history of both Black Americans and Black people throughout the world.

One of the most unique opportunities that Black History Month provides us is the opportunity to recognize the fact that Black Americans have played a central role in US history since its very founding.  Black history is more than just African American history—it’s American history, plain and simple.  By taking the time to celebrate Black history every February, we pay tribute to the countless generations of African Americans who persevered to achieve full citizenship and shape American society for the better.